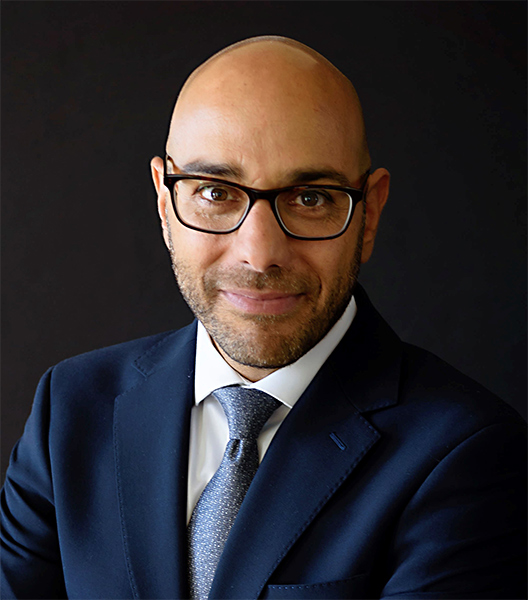 Aaron Siri is the Managing Partner of Siri & Glimstad LLP and has extensive experience in a wide range of complex civil litigation matters, with a focus on civil rights, class actions, and commercial litigation.

Mr. Siri has successfully prosecuted class actions against large corporations resulting in payments to hundreds of thousands of Americans.

Mr. Siri has also acted as counsel to clients in multiple commercial disputes exceeding one billion dollars, including regarding Oracle Team’s challenge for the America’s Cup and the collapse of the World Trade Center.

Prior to founding Siri & Glimstad, Mr. Siri was a litigation attorney at Latham & Watkins for over five years.  Before Latham, Mr. Siri clerked for the Chief Justice of the Supreme Court of Israel from 2004-2005 where he advised the Chief Justice of relevant American, English (including Commonwealth Countries), and International Law precedents for cases of first impression, including the legal implications of removing its citizens from the Gaza Strip/West Bank.

Mr. Siri has also been involved in various pro-bono matters, including representation of asylum applicants, housing discrimination victims, and non-profit organizations in tenant-landlord disputes, as well as being chosen as a Frank C. Newman delegate to present a paper he authored before the United Nations Human Rights Sub-Commission.

Mr. Siri earned his law degree at the University of California, Berkeley School of Law where he received four Prosser Prizes and ten High Honors. He was also the Editor-in-Chief and founder of the Berkeley Business Law Journal, which he developed into a nationally recognized publication, and was ranked as the leading commercial law journal in the country.

Prior to law school, Mr. Siri was an auditor at Arthur Andersen LLP, where he examined internal controls and audited corporate documents for private and public micro-cap technology companies.  Mr. Siri is a Certified Public Accountant and an attorney admitted in federal and state courts across the country.