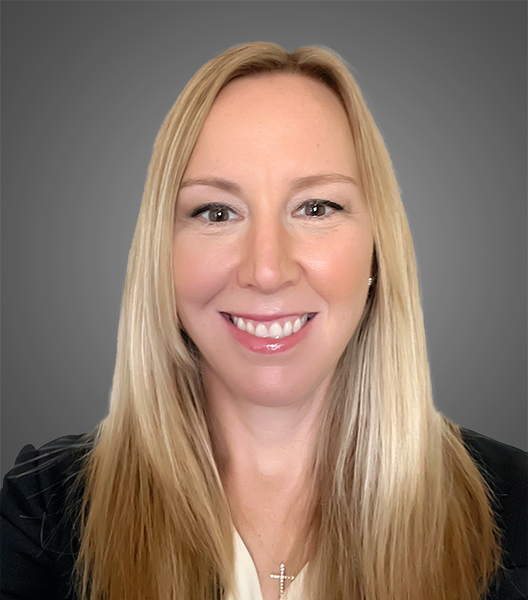 Prior to joining Siri & Glimstad, Ms. Cox served for 21 years in the United States Army as an Army Nurse Corps officer and as an Army Judge Advocate. As a nurse corps officer, Ms. Cox worked in several clinical settings to include a pediatric unit, a specialty surgical unit, and an orthopedic surgical unit. During her last year as an Army Nurse Corps officer, she taught Army medics in basic life saving skills before being selected by the Army to attend law school. After graduating law school in 2005, Ms. Cox prosecuted soldiers, advised on operational law issues, taught Constitutional Law at West Point, and advised senior leaders on a variety of legal issues. Following her retirement from the United States Army in 2018, she went on to continue serving soldiers as an attorney for the Office of Soldiers’ Counsel.