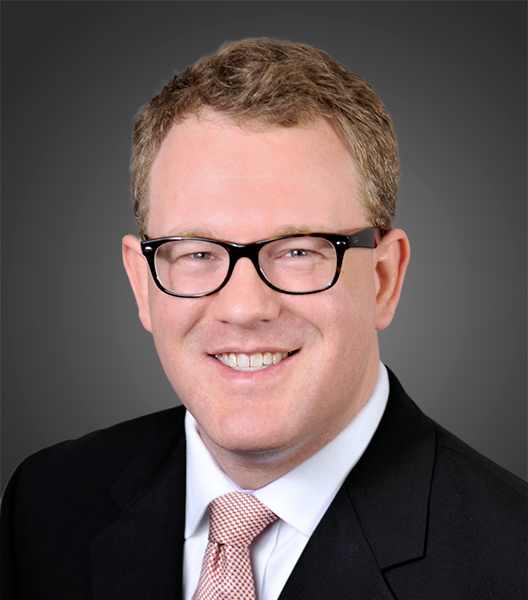 Mason A. Barney is an experienced trial attorney who for the past decade has represented large and small companies, along with individuals, in complex commercial litigations.  Mr. Barney also applies his experience as a litigator to assisting his clients in transactional matters.

Mr. Barney has appeared in the New York Super Lawyers Rising Stars list, a Thomson Reuters lawyer rating service for lawyers under 40.  In addition to his commercial practice, Mason was recognized by the New York Legal Aid Society for his outstanding work representing poor and indigent individuals in matters concerning prisoners rights, immigration, and special education.